Yesterday (July 2, 2021), the boys and I had the privilege of working with a team of paleontologists from the Creation Evidence Museum in Glen Rose, TX on an excavation site! It was an incredible experience! Since 1908, hundreds of fossilized dinosaur footprints (and some human!) have been found/unearthed along the limestone ledges of the Paluxy River from the time of the Flood. Take a look at what two paleontologists, the boys and I discovered buried deep in the mud!!

(Heavy machinery jackhammered big rocks out of our way and excavated the dirt multiple feet down to the bedrock. With shovels, tools, and water from five gallon buckets filled an untold number of times from the river, we meticulously cleaned the stone layer — it was hard work! But it was exhilarating to be a part of a paleontological dig!!)

WATCH THE SHORT FILM BELOW…. David was the videographer! And both he and Johnny got in their fair share of mud 😁 A boy’s dream!! 🙌🏻😃

Here are some pictures that we took! 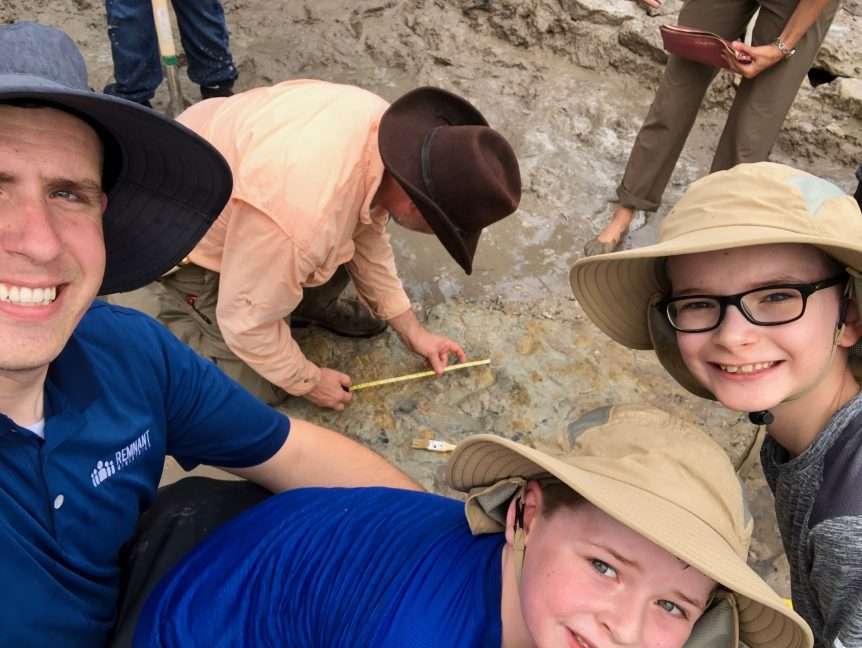 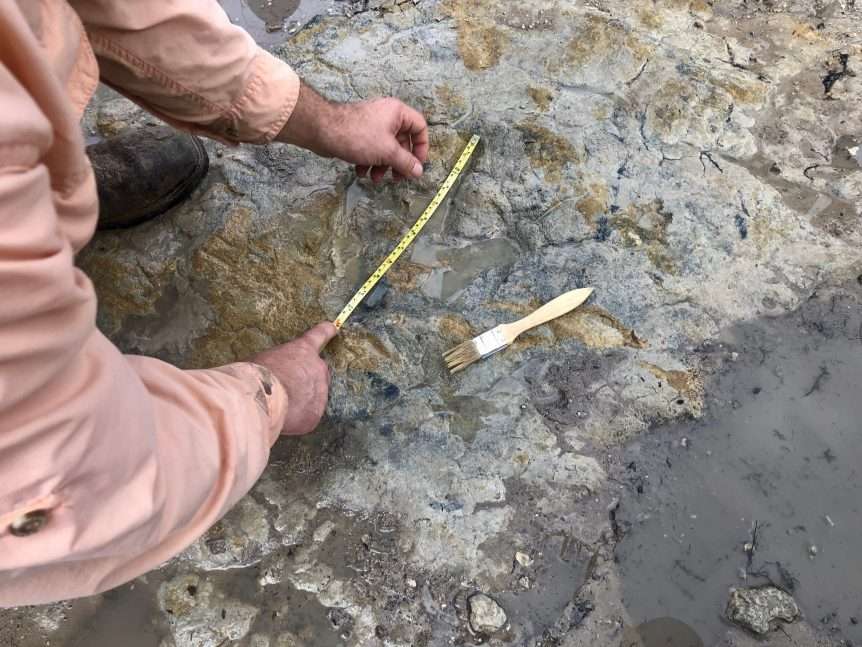 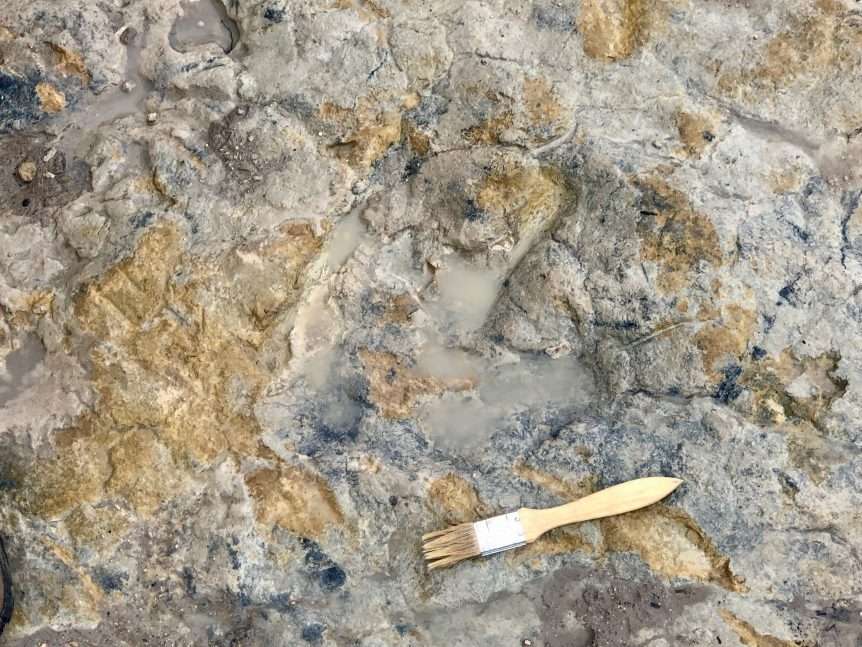 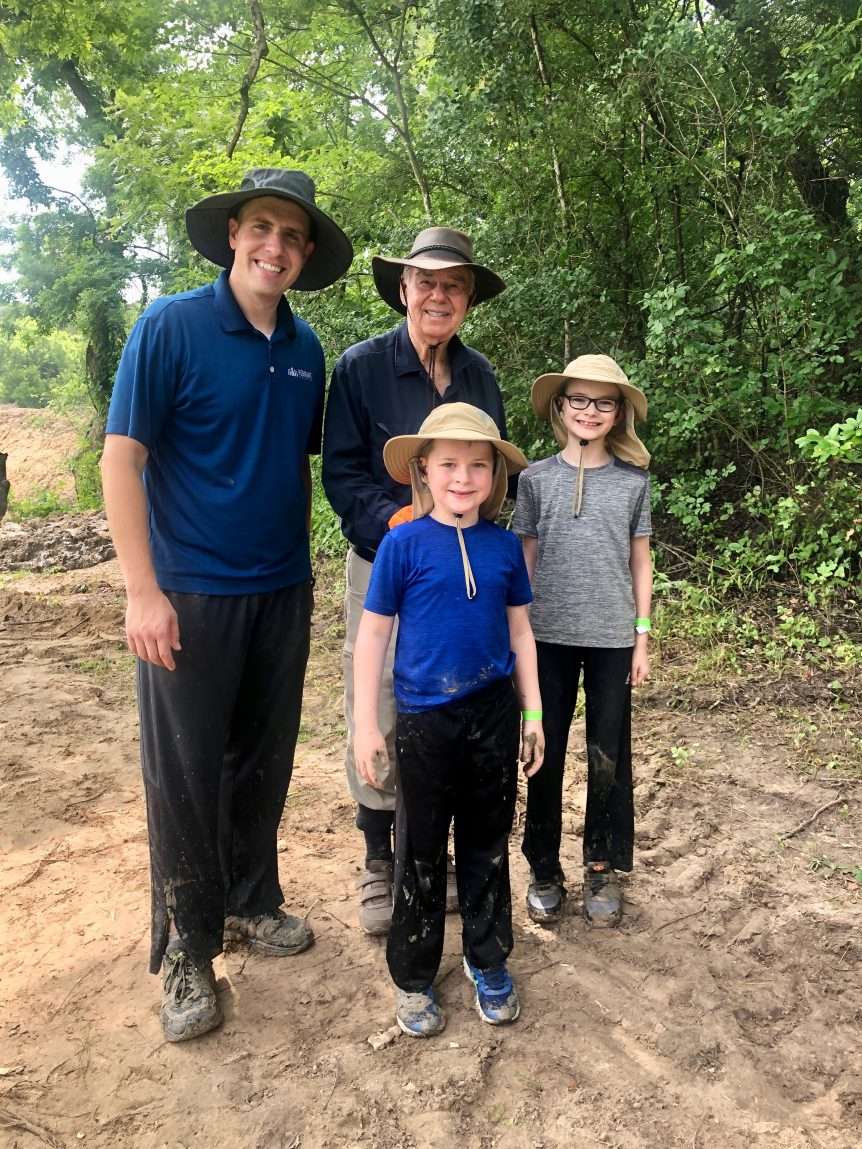